Cristiano Ronaldo believes he was betrayed by Manchester United 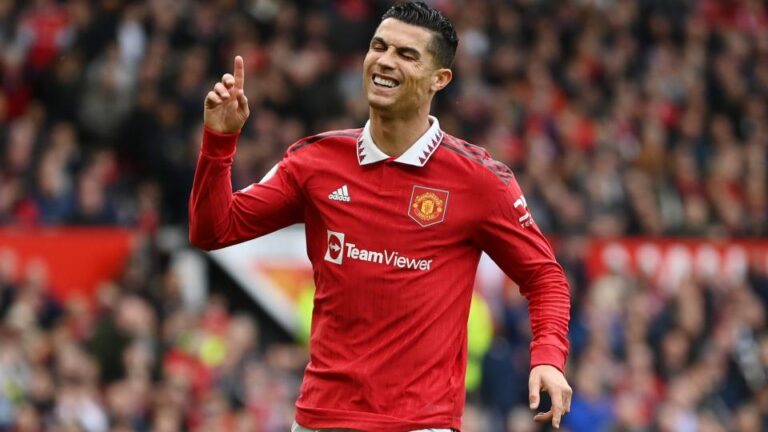 In an interview with Piers Morgan, Cristiano Ronaldo announced that he feels ‘betrayed’ by Manchester United and feels that many senior officials including Erik Ten Hag are trying to remove him from the club.

The striker refused to come on and subsequently left the stadium early without the permission of the manager and as punishment, he was omitted from the matchday squad against Chelsea.

The striker believes he has been betrayed and he said: “Not only the coach is trying to get rid of me but other senior executives are trying. I feel they betrayed me and I feel that people wanted me gone last year as well as this year”.

The Portuguese also believes that the club showed a lack of empathy to him after his daughter fell ill earlier this year and says that he has become the ‘black sheep’ of the team with everybody laying the blame at his feet for United’s failings.

Ronaldo also spoke about the appointment of Ralf Rangnick last season and said “How can somebody who is not even a coach, be the manager of United, I have never heard of him.

After seeing how Ten Hag handled the first incident between these two, it feels all but over for Ronaldo at United and as he heads off to the World Cup with Portugal, he has created a whirlwind storm in Manchester.