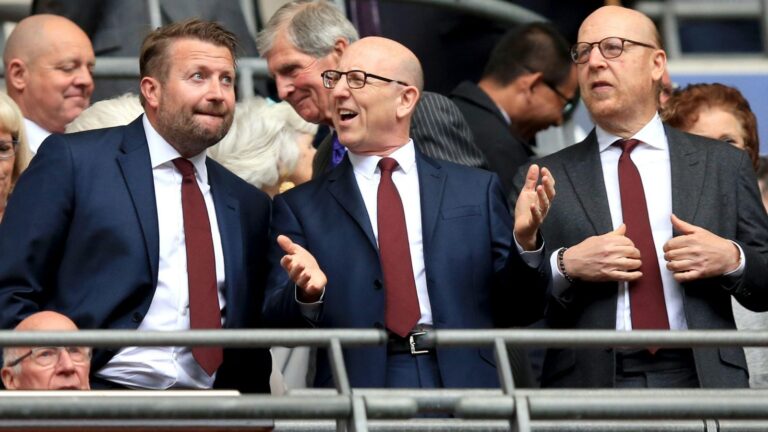 Manchester United have this evening confirmed that the Company’s Board of Directors are commencing a process in order to explore strategic alternatives for the club’s future.

In a club statement, the club said: “As part of the process, the Board will consider all alternatives which include new investment in the club, a sale or other transactions involving the company.

“This will include an assessment of several initiatives to strengthen the club, including stadium and infrastructure development  and an expansion of the club’s commercial operations on a global scale.”

The announcement follows a report from Sky News that confirmed the owners were looking for a cash injection or a full blown sale of the football club. Since the original break of news, many outlets and other journalists have suggested that the club have spoken to bankers to aid the sale of the club.

The Glazer family formally took over the club in 2005 in a leveraged takeover that caused outrage among the United contingent and since then the owners have extracted millions from the club and have denied any development of the stadium and training ground.

Gary Neville felt that the owners had simply ‘run out of cash’ which would ultimately lead to the club being sold and so that has come to bear fruit.

United fans across the globe have conveyed their delight at the news with many feeling they may finally be getting their club back after 17 years.

However, the process will be long and drawn out and it is up to the current owners who take over and it has already been suggested that the club is likely to be handed over to another set of U.S investors.

This marks a first for the Glazer family with it being the first time that United has been up for sale since they took over in 2005.

United also confirmed in the statement that The Raine Group is acting as the Company’s exclusive financial advisor and Latham & Watkins LLP is legal counsel to the Company.

Many are not yet aware of the price required to obtain the football club but some journalists have suggested it will take more than £6bn to acquire the asset.